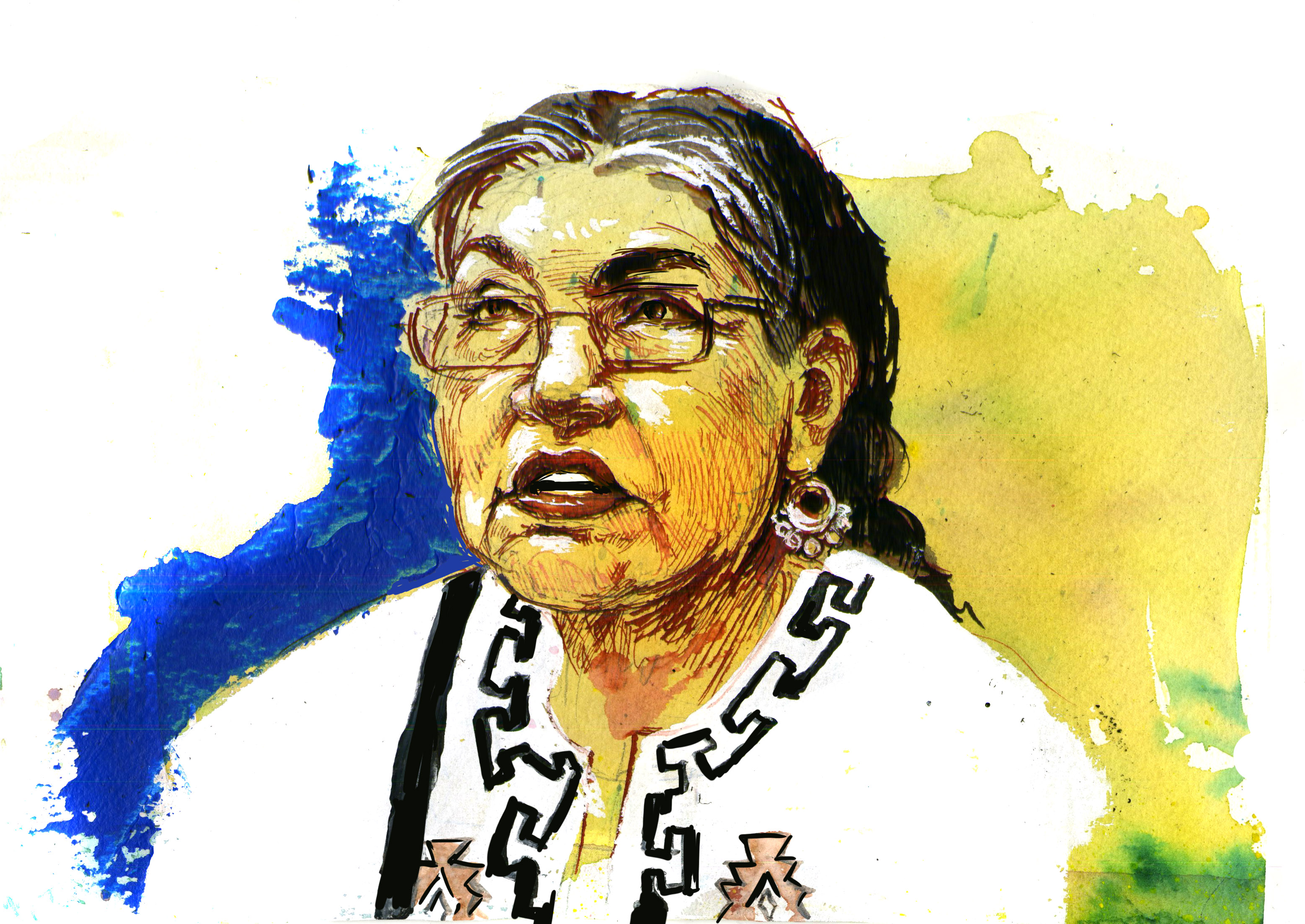 Tarcila Rivera Zea from the Quechua-Chanka Nation of Peru is an important indigenous activist and recognized defender of the rights of indigenous girls, women, youth and peoples. With a career of more than 40 years, she contributes to the vindication of ancestral cultures, the strengthening of indigenous leaders and the fight against all forms of violence from her association CHIRAPAQ and other international spaces. Likewise, she promotes the coordination of organizational processes and the strengthening of the indigenous women's movement from the local to the global level.

At an international level, she has received awards from UNICEF, the Ford Foundation and the Sacred Fire Foundation. In Peru, from the Ministries of Culture and the Ministry of Women and Vulnerable Populations for her distinguished career and valuable contributions to the promotion and defense of the rights of indigenous women and peoples. Likewise, by the National Elections Jury as a defender of democracy.