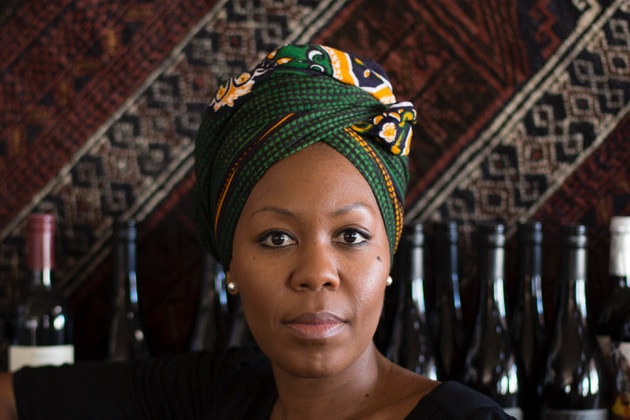 Sisonke Msimang is a writer and columnist and author of two books. She writes about justice, politics and democracy. She has held fellowships at Yale University, the Aspen Institute and the University of Witswatersrand in Johannesburg. She was born in Swaziland to parents who were political exiles, and raised in Zambia, Kenya and Canada, before going to the US as an undergraduate. Her family returned to South Africa after the release of Nelson Mandela and the unbanning of liberation movements in the early 1990s. She currently lives on planes, navigating the distance between South Africa and Australia.