Multimedia
During September, South Africa’s youth infotainment show, Politically Aweh, in partnership with Action 24 – Active Citizens for Responsive Legislatures, launched a video series on the climate crisis in Mzansi. With the recent femicides that shook the nation to xenophobic attacks and an unemployment rate of 29%, it’s understandably challenging for young South Africans to even think about climate change. However, as Goldman Environmental prize winner, activist and HBF partner Makoma Lekalakala points out in the video “You cannot have jobs on a dead planet.”

Water is More Precious Than Gas

Multimedia
On Friday 20th September, thousands of South Africans joined the global climate strike to register their objections to the continuing destruction of the planet. Among them was HBF partner the Support Centre for Land Change (SCLC) who are fighting against fracking threats.

This is Not Resilience, it is Foolishness

Multimedia
On Friday 20th September, thousands of South Africans joined the global climate strike to register their objections to the continuing destruction of the planet. Among them was HBF partner the Philippi Horticultural Area Food and Farming Campaign (PHAFFC) who are fighting to reverse a series of land use decisions that will render Cape Town anything but food, climate and water resilient.

Partner Analysis
The massive floods that hit KZN, and Durban in particular, in April 2019 are yet another indicator of how climate change is affecting our resilience. While President Cyril Ramaphosa recently acknowledged this, there has been a strange silence since, and big, carbon-intensive programmes are steaming ahead in the port city. Surely the time for talking is over?

Analysis
In the wake of the 2015 Paris Agreement adopting “well below 2°C” as the international goal to limit global warming, geoengineering is increasingly being promoted as a technological means to counteract climate change or its effects. This article unpacks the state of play of these technologies in South Africa.
By Neil Overy

Running on Empty - A Look at Cape Town's Water Crisis

The water crisis has thrust the Cape Town population into a major panic. For some, this is the first we find ourselves under such circumstances. However, Cape Town has faced severe water shortages before. This is the second major water crisis to hit the city in a 100 years.
By Amanda Luxande and Apiwe Mdunyelwa

Despite its importance and uniqueness, the Philippi Horticultural Area (PHA) has come under threat from inappropriate urban and industrial development. To this end, the City of Cape Town started a process of rezoning the area from an agricultural land use to industrial in order to accommodate the planned development.
By Amanda Luxande

This documentary follows the experiences of urban farmers and food gardeners in townships in and around Ekhuruleni, East of Johannesburg as they attempt to deal with the challenge that is climate change. The aim of the documentary is to raise awareness around how climate change is affecting people’s livelihoods as it pertains to the growing phenomenon of food insecurity in South Africa.
By Amanda Luxande 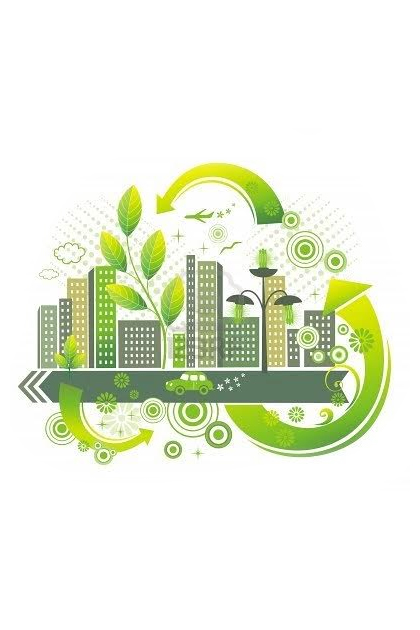 This guide looks at citizen engagement with local government regarding service provision, what those services are and what role ordinary citizens can play in greening their cities. 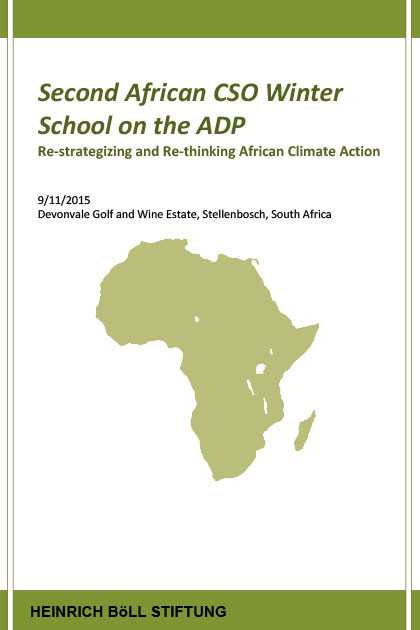 This report summarises the discussions at the "African Civil Society Winter School on the 2015 Climate Agreement: Re-strategizing and Re-thinking African Climate Action" which was hosted jointly by the Heinrich Böll Stiftung and Pan African Climate and Environmental Justice Alliance in September 2015.